Tennis is the most popular individual sport in the world, so it’s no surprise that it’s one of the most popular sports to bet on, particularly because matches and tournaments take place almost every day of the year.

We’ll go into what you need to know before you start betting on tennis, as well as the factors to consider before making a wager from TennisSection.

Tennis betting, like most other sports, is not overly difficult once you understand the various types of markets available.

Match betting is the most common form of tennis betting.

Tennis is also synonymous with 1,2 betting because it is a sport in which there can only be one winner – one player/team wins and the other player/team loses.

When betting on tennis, outright markets can provide some of the best value, particularly if you believe a potential winner has been undervalued or if no single player is currently dominating the circuit.

For example, only one player – Naomi Osaka – won more than one of the eight women’s Grand Slam singles titles available between the start of 2018 and the end of 2019.

When betting on tennis outrights, it’s also worth looking at the draw for the tournament to see if any of the top players have a favorable draw.

Although surprises can and do happen in tennis, the game’s best players almost always dominate the final stages of Grand Slam tournaments due to form, talent, and experience.

Three players are currently dominating the men’s game in an unparalleled manner. In reality, as of February 2020, Stan Wawrinka was the last player to win a Grand Slam Men’s Singles title outside of the “Big Three” (Novak Djokovic, Rafael Nadal, and Roger Federer) at the 2016 US Open.

SWOT up on surface

It’s always a good idea to check how well a player is suited to a specific surface before making a wager.

Remember that not all players can easily adapt their game to any surface, while some can succeed on a single surface and become specialists.

In the modern period, Rafael Nadal is probably the best example of this. For good reason, the multiple Grand Slam champion is a runaway favourite in the French Open odds. With 12 of his 19 Grand Slam titles won at Roland Garros, the Spaniard is the most prolific clay court player in history.

When faced with an unorthodox playing style in the high-pressure world of professional tennis, even the best players will struggle.

From big-serving Pete Sampras to Roger Federer’s all-court grace, history shows that there is no one “right” way to reach the top in tennis – and that some players will falter when confronted with various playing styles.

Before making your wager, take a moment to consider how well a player’s game is suited to overcoming their opponent’s strengths. 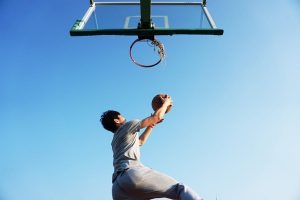 How to Play Basketball: A Beginner’s Guide 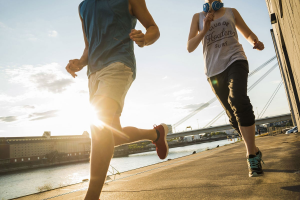 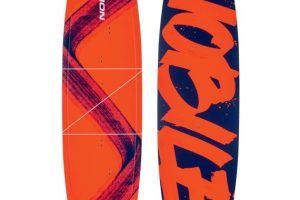 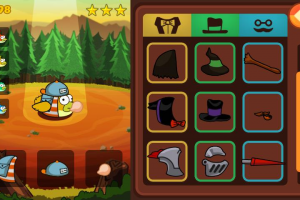 Playing Clumsy Bird On Your Computer

About the Author: Sheri Gill