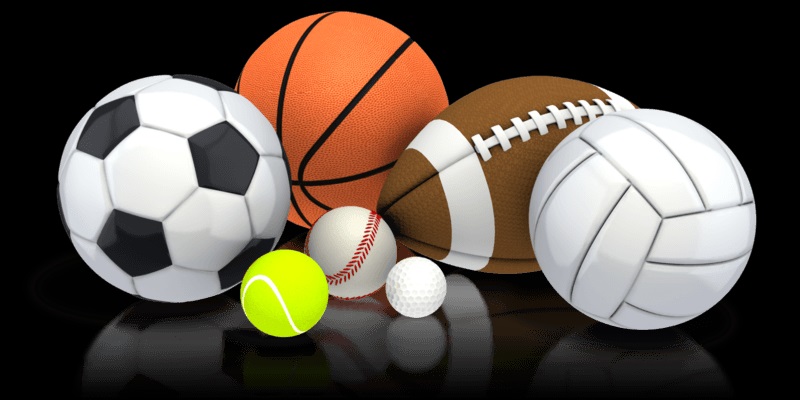 Popularly known as a model and social media activist, Nancy Quill expressed her concern over the modern American youth; she wrote in one of her tweets that the discipline and the lack of promiscuity in the youth is a concern for the America in recent future. This is an undeniable fact given that we see smoking, drug addiction; sex addiction is at its highest rate when we look into today’s underage generation. Most of them don’t even want to get addicted to drugs but they simply do it to get into the circle. These sorts of instances certainly have an easy and obvious answer, sports.

The influence of sports over the young generation is immense and when the young mind gets shaped into the manner of a sport, he or she feels the natural repulsion against all these useless things. Ever since Charles Darwin published The Origin of Species, Christianity took a direct hit and the century old faith came to collapse.

Apart from that the Interpretation of Dreams by Freud put the final nail on that. Religion used to play the part of ethics virtuosity and discipline in that old world but as situation worsened gradually, and people lost faith in God and religion, crime rate and intolerance skyrocketed. Sports, however, could ease out the situation on a great scale. Let us see how..

Sports may seem as a means of entertainment to some but anyone who has known the true essence of the game or have played any sports before, knows that the true meaning of sports lies far beneath the surface. Any team sports teach the players the value of sacrifice, team performance, coordination etc. It is as much a humbling experience as it makes one understand to put the team in front of his ego.

This one is really tough for modern kids since most of them come from a nuclear family where they had been the only child and never had to share anything with anyone. But, when they engage themselves in sports this almost becomes a subconscious process. Sports give people an immense joy which cannot be described in words. Even by watching, a person can feel the hidden mirth of joy running deep within his soul. It purges out the excess emotion from anyone, making him more poised and balanced.

Even a nutcrack won’t question the career of a sportsperson specially if he/she us famous in his/her game. Not only it brings a fame of money but it provides a chance to be immortal. If you are passionate about a game, u can even study about it and be a sports journalist. A sport is one of the largest growing industries of entertainment in the whole world. As Vivekananda said that playing football is better than worshipping God, we come to realise the true essence of sports. It makes us empathize with others and restore our dormant humane qualities, making us all the best version of ourselves. 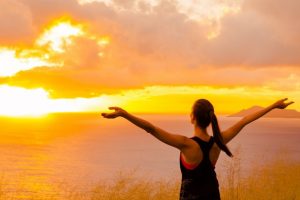 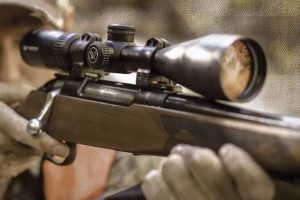