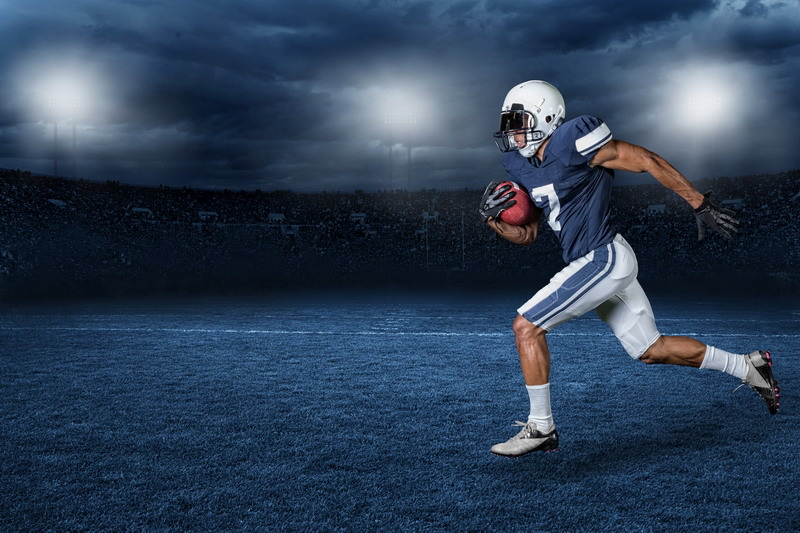 It’s that time of year again when sports media websites feel it necessary to start ranking team uniforms for the upcoming NFL season. While it’s all in good fun, there are lessons business owners can learn from these rankings. The lessons take on even more importance when rankings are compiled using legitimate statistical sampling principles.

Among the top-ranked uniforms this year are those belonging to the New Orleans Saints and Green Bay Packers. Uniforms at the bottom of the list include those worn by Tampa Bay, Jacksonville, and Arizona. When you dig deep into the data, it’s interesting to discover why fans think as they do.

One of the first lessons to be learned is that perceptions of tradition do matter. Evidence can be found in the new uniforms being promoted by the New York Jets and San Diego Chargers. In the case of the Jets, a decision was made to create something entirely new.

The Jets stuck with their green and white color scheme but, other than that, there is nothing traditional about their new uniforms. And guess what? Fans hate them. It is so bad that some fans are comparing the uniforms to something you might see in arena ball. It’s not a good situation.

The Chargers are seeing a much better reaction to their new uniforms. They have abandoned the dark blue color scheme in favor of the powder blue color that became synonymous with the franchise when the team first moved to San Diego. Fans appreciate the team’s return to what they consider the Chargers’ traditional color.

It turns out that tradition plays a significant role in sports team uniforms. But it also plays a role in corporate uniforms. Ask any airline that has gone through multiple uniform changes in recent years. Those uniforms that give a nod to the past tend to be more well received. Those that are so revolutionary and new that they lose touch with tradition don’t tend to sit well.

The next lesson is one of how much uniforms affect branding. One of the reasons sports teams review uniforms so often is that they want to make sure their brand continues to be projected both on the field and off. So if they perceive that current uniforms are hurting their brand in any way, they are quick to jump on a new design.

Branding is one of the things that drives a lot of companies to adopt formal uniforms, according to Alsco. Companies dress their employees in uniforms that are linked to their brands in color, style, and graphic design. If a uniform does not enhance a company’s brand, it might very well be harming it.

New is Not Always Better

Lastly, sports team uniforms prove that new is not always better. Remember the Color Rush uniforms that debuted during Thursday night NFL games a few years back? Some of those uniforms were absolutely horrendous. There was no need to create them just for the sake of producing something new. To this day, those who hate the Color Rush experiment still have nothing good to say about it.

The reality is that designing a new uniform simply to have something new is not always a wise choice. If a company’s current uniform is still an effective branding tool that customers seem happy with, leave it alone. Designing something new simply for the sake of doing so is a good way to get your company uniform ranked at the bottom of the list. And that’s not good. 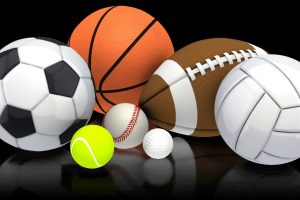 Finer Values for the Best in Sports Betting Now 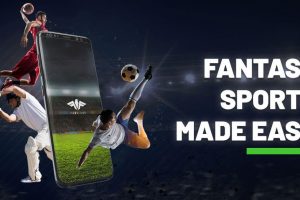 Some Great Strategies For A Fantasy Cricket League 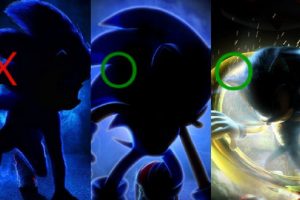 The Best and the Worst of Sonic Movie