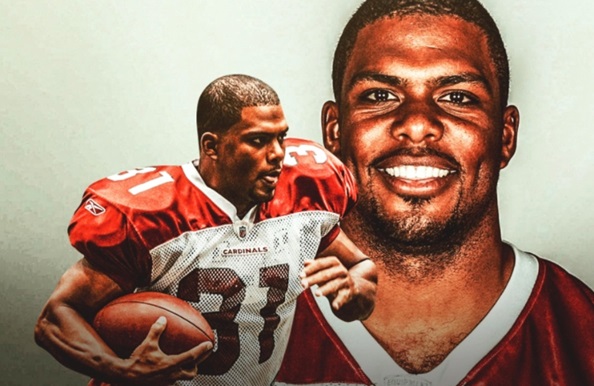 This week, history was made when Jason Wright stepped up as the first Black NFL team president. The new appointment coincides with a number of changes over at the Washington Football Team. Dan Snyder recently made the announcement that the team would be changing its name and rebranding in the coming months.

Thirty-eight-year-old Jason Wright has previously co-authored a number of reports for the McKinsey & Company firm. These detail the ongoing racial inequity and economic gap throughout Black America as a whole. Back in April, at the height of the global pandemic, he completed a report on the impact that Covid-19 has had on the Black community.

The position at the football team will come alongside a series of changes. After maintaining the same official name for 87 years, the sporting team will soon be adopting a new title. However, as yet, there is no official word on what Dan Snyder’s team will be called. While many have speculated on possible choices, it is likely that fans will have to wait until later in 2020 to learn the full details of the current rebrand.

What’s more, the Covid-19 outbreak means that NFL teams will play games without fans for the first part of the season. Jason Wright has previously said that he supports this decision, which has been made to protect the health of both fans and players. Right now, it is unclear how long these regulations will stay in place and the impact they will have.

A New Era for the Washington Football Team

Jason Wright is set to bring a new strategy to the Washington Football Team. Since his appointment, he has spoken out about this issue saying that he will adopt the ‘right scheme’ and how he will be implementing his long-term plan.

The new president has his eyes on the prize. During this statement, he said finding the right players for the football team would be at the heart of his strategy moving forward. He stated that football is a ‘talent game’ and, as such, finding stars is essential to its success.

Taking the business reins at the football team is no small feat. However, Dan Snyder believes that Jason Wright is the man for the job. Boasting an MBA from the University of California, he is also a partner at the McKinsey & Company firm co-authoring reports.

Add that to the fact that he has seven years’ worth playing experience at four different NFL franchises, and it’s clear that he knows the business inside and out. With that in mind, Jason Wright is the obvious choice for a team that is ready to move forward. It is thought that he will approach the role from every angle, ensuring the sporting franchise’s success.

Needless to say, the top priority will be establishing a whole new identity for the team, which starts with the name. Jason Wright has told reporters that making this move is a smart way that the franchise can ‘drive value’ and become more profitable. Since the team is already worth a massive $3.4 billion, any move toward further income is a smart one.

An Important Time in Our History

Jason Wright will be working alongside the team’s current coach, Ron Rivera, to propel the franchise forward and make some major changes. “There couldn’t be a better duo than Jason Wright & Coach Ron Rivera as we usher in a new era for Washington Football,” said Dan Snyder as part of official announcement.

While it is clear that Dan Snyder has nothing but faith in new president, Jason Wright was also keen to put across his perspective. After he was officially given the role, he spoke out about the coming ‘transformation’ of sporting franchise.

“Transformation of Washington Football Team happening across all aspects of organization — from football to operations to branding to culture — & will make us a truly modern & aspirational franchise,” said Jason Wright upon being appointed.

“We want to set new standards for NFL. As a DMV local & fan, I have been watching this team with interest long before I knew I could become part of it. I believe in Dan Snyder’s vision for this organization, & I am looking forward to partnering with Coach Rivera, who is a champion for players and one of great minds in football. Together, we will define the future of Washington Football Team.”

After doing countless interviews and making statements this week, Jason Wright is set to get ready for his new job. He will officially take on his new role this coming Monday. What that means for the Washington Football Team, only time will tell. Watch this space. 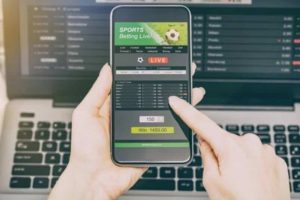 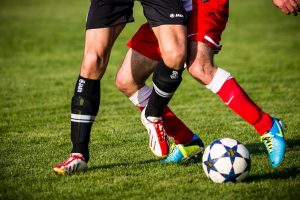 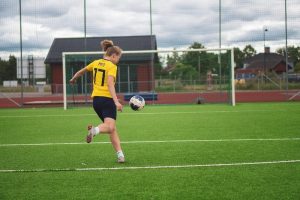 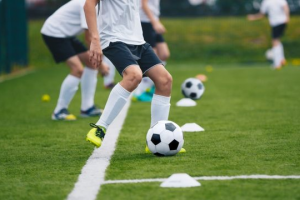 The Strikers and the Wingers in Football